“An engaging and complex political romance with human emotion at its core.” 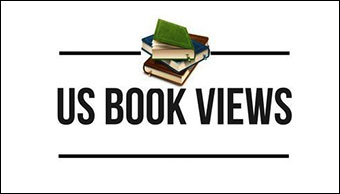 Senator Blake Buchanan is a rising star in Texan politics. Charming, handsome, smart, and a born leader with the picture-perfect family, Blake has everything going for him. At least, that’s what the public sees. Beneath the surface, Blake’s life is plagued by regret, marital woes, and overall emotional upheaval, all of which make him fair game for his chief rival in the Republican primary, the fierce and phony Attorney General Grace Striker. When a blast from his past threatens everything he has worked for in his political career, Blake is left with only two choices: put a lid on it quickly or let things simmer and risk it all boiling over.

Read the rest of the review at US Book Views »