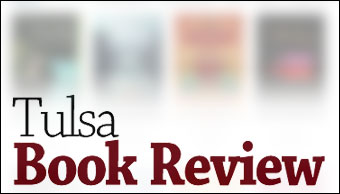 This book deserves ALL THE STARS! What a fantastic surprise. Reading the book was like getting a winning lottery ticket in your box of Cracker Jacks. I did not expect to get pulled into this story so easily. Blake Buchanan is a Texas senator who is running for governor. His competitor, Grace Striker, is the current attorney general and can only be described as a shark. She will stop at nothing to win. Everyone has a past. And in this book, pasts catch up to the future for both candidates. At one of Buchanan’s first public appearances for his campaign, he sees someone he knows. Someone he had forgotten about for several years. A past girlfriend. A past love. Cat Alexander. And all of a sudden past feelings start to surface. But Cat is now married with children. And Blake, himself, is married to Faith and has two wonderful daughters. The struggle for both of these characters to resist one another can be felt in the writing of Landon Wallace. Although this story is written in the third person, the reader is able to get into the head of each of the characters as the events occur. The timeline flows smoothly, and the characters are extremely well-developed. There are surprises that emerge throughout the storyline, but it isn’t until the very end that the reader finds out the fate of each character. Well done, Mr. Wallace.

Read the rest of the review at TulsaBookReview.com »