“He’s a decent enough speaker, but most of the crowd was left scratching their heads wondering why a RINO thinks he’s going to win the Republican nomination.” 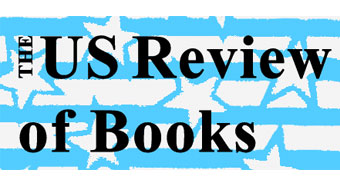 Texas State Senator Blake Buchanan is embroiled in a contentious race for governor. When old flame Cat Alexander shows up at a campaign speech, Buchanan is suddenly transported back to his younger years when he and Cat were together. Though both are now married, there remains a spark between the two that has the potential to derail everything Buchanan has worked for during his twenty years in political life. He finds Cat impossible to resist, and with both in unhappy marriages, they find themselves on the brink of an affair that will certainly ruin their marriages, the lives of their children, and Buchanan’s bid for governor. However, the result of a clandestine affair is only one of the problems facing the candidate. His primary opponent, Attorney General Grace Striker, is a ruthless opportunist who will stop at nothing to gain the Republican nomination. Buchanan finds himself caught in a quagmire of deceit and blackmail. Can he keep Cat safe from the press and emerge unscathed with his family intact?