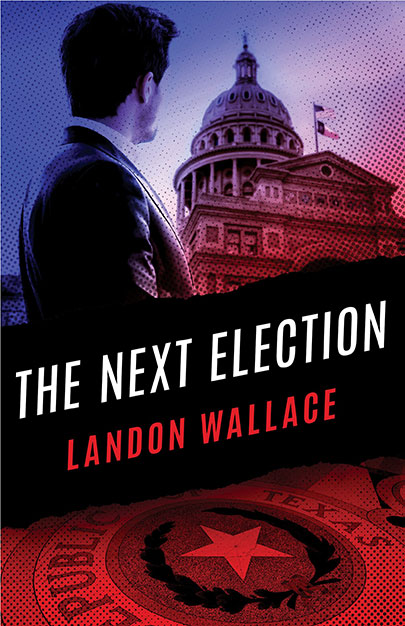 Politicians rarely get a second chance. The Next Election is the story of Blake Buchanan’s.

Once a shoo-in for the highest political office in the state, Blake Buchan­an sacrificed his lifelong dream to protect his family. Now, a year removed from his withdrawal as a Texas gubernatorial candidate, Blake seeks to revive his once successful legal career while navigating a nasty divorce and shielding his beloved daughters from the fallout.

Even as Blake presses on with his new life, he can’t avoid the lure of pol­itics, and he’s seduced by a brilliant strategy devised by his never-say-die former campaign manager to resurrect his career. Deception and scandal follow as Blake attempts a political comeback. In the end, Blake must face the same fundamental questions he never resolved in his prior run for office—about love, life and the ties that bind. His answers will shape his political destiny.

“THE NEXT ELECTION is a spellbinding read that takes you on an electrifying and suspenseful ride from the very first page.”
— Online Book Club