Official Review: The Next Election by Landon Wallace

The Next Election is a spellbinding read that takes you on an electrifying and suspenseful ride from the very first page. 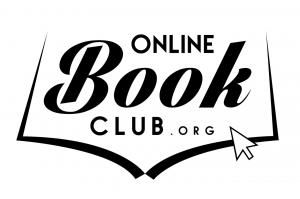 Former Texas gubernatorial candidate Blake Buchanan is ready to make a comeback. Once a shoo-in for the highest political office in the state, Blake was forced to give up his dream to save his wife’s threatened reputation and protect his family.

One year later, and it appears a second chance is on the horizon for this charismatic politician. As Blake tries to navigate life and his legal career after an unpleasant divorce, he cannot shake the lure of politics. Persuaded by a genius strategy formulated by his indefatigable former campaign manager to resurrect his career, Blake attempts a political comeback. However, amid the chaos, scandal, and deception that trails his return, Blake must find his equipoise as he figures out what is most important to him in life and love.

Read the rest of the article here »