“The Next Election marries love and government, and exudes sensitivity and charm.”

“Landon Wallace’s The Next Election is a riveting political page-turner.” 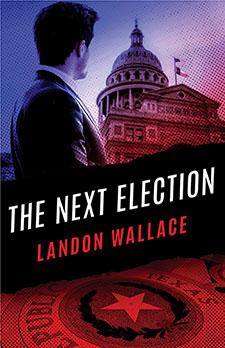 POLITICIANS RARELY GET A SECOND CHANCE. The Next Election is the story of Blake Buchanan’s. Once a shoo-in for the highest political office in the state, Blake Buchanan sacrificed his lifelong dream to protect his family. Now, a year removed from his withdrawal as a Texas gubernatorial candidate, Blake seeks to revive his once successful legal career while navigating a nasty divorce and shielding his beloved daughters from the fallout.
Read More 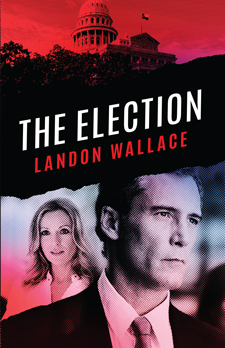 TEXAS STATE SENATOR BLAKE BUCHANAN appears to have everything a man could want. A beautiful wife and family, wealth beyond his imagination, and a leading role in the Texas legislature. When Blake throws his hat into a long-shot race for governor, he puts it all at risk. His heavily-favored opponent, a sexy conservative whose values are as phony as her plasticized figure, and a fiery love from his past will threaten to destroy all that he holds dear.
Read More

IN THE EARLY MORNING OF MARCH 6, 1836, the Mexican army storms the Alamo and kills every one of the defenders except William Barret Travis’s young black slave named Joe. Although General Santa Anna vows to keep him alive, a fearful Joe escapes away in the night carrying a prize far more valuable than anything inside the creaky Spanish mission.
Read More

I’m currently working on a new novel – Saving St. Nicholas – due to be published in 2021. 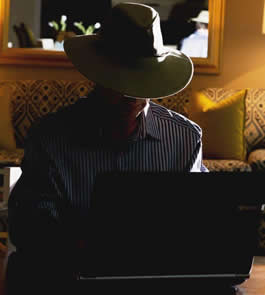 Landon Wallace is a native Texan and trial attorney who can tell a story both in and outside the courtroom. His latest work, The Next Election, was published in November 2019 and is a sequel to the popular The Election. Wallace published his first novel, Come and Take It: Search for the Treasure of the Alamo in 2015. Wallace lives in Fort Worth, Texas with his wife and family.
News 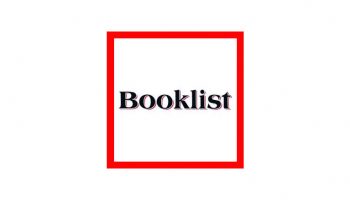 The Next Election This sequel, a riveting political page-turner, centers on Blake Buchanan’s… 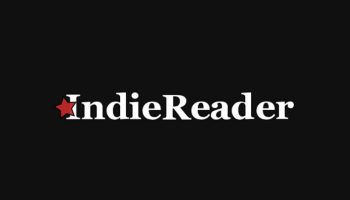 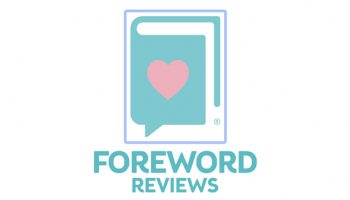 Please feel free to contact Landon Wallace via this form if you have a specific request or simply have a comment.